Chapter 1 – Matter in Our Surroundings: the concept of nature and what elements makeup living and nonliving things. It elaborates on the physical nature of matter, its characteristics, states of matter, change of state of matter, diffusion, temperature effect, and effect of change of pressure.

Chapter 2 – Is Matter Around Us Pure: Anything which occupies space and has mass is known as matter. mixture and its types, solutions, its properties, suspension and properties, colloidal solution and properties, and physical and chemical changes. It also explains the types of pure substances and the differences between mixtures and compounds.

Chapter 4 – Structure of the Atom: discovery of electrons, neutrons, and protons along with their facts in a detailed way. It covers Thomson and Rutherford’s Atomic models and their observations, conclusions, features, and drawbacks. It further focuses on assumptions made by Neil Bohr, atomic and mass number, Isotopes, and their uses.

Chapter 5 – The Fundamental Unit of Life: The cell is known to be the basic structural, functional, and biological unit of all living organisms. cell theory, types of organisms, types of cells, key differences between animal cells and plant cells, diffusion, and osmosis. It also explains hypotonic, hypertonic, and isotonic solutions, plasma membrane or cell membrane, its properties, its functions, cell wall and its function, plasmolysis, nucleus, its composition, its functions, and related topics.

Chapter 8 – Motion: distance and displacement, uniform and non-uniform motion, speed, velocity, and accelerated and decelerated motion. It also explains the equation of motion with a graphical representation of motion and uniform circular motion.

Chapter 9 – Force and Laws of Motion: the concept of force, its effects, balanced and unbalanced force, laws of motion, and Newton’s laws of motion. It further offers a detailed explanation of mass and inertia, momentum and mass, its unit along with numerical problems for practice. The notes also explain the second law of motion and the third law of motion.

Chapter 11 – Work, Power, and Energy: work should be and when not, its unit, along with positive, negative, and zero work. The notes also elaborate on energy, its types, the law of conservation energy, power, a commercial unit of power and provide solved numerically.

Chapter 12 – Sound: production and propagation of sound, sound waves as longitudinal waves, its characteristics, wavelength, frequency, time period, amplitude, and velocity. Various other concepts of the speed of sound in multiple mediums, sonic boom, echo, a reflection of sound, range of hearing, application of ultrasound, sonar, and structure of the human ear are also explained.

Chapter 13 – Why do we Fall Ill: health is essential and how humans can fall ill. The difference between healthy and disease-free is highlighted in the notes. Various types of diseases, microorganisms, and antibiotics have also been discussed. The notes also explain ways to control the spread of infectious diseases such as AIDS, its causes and preventions, the principle of treatment, and a lot more. 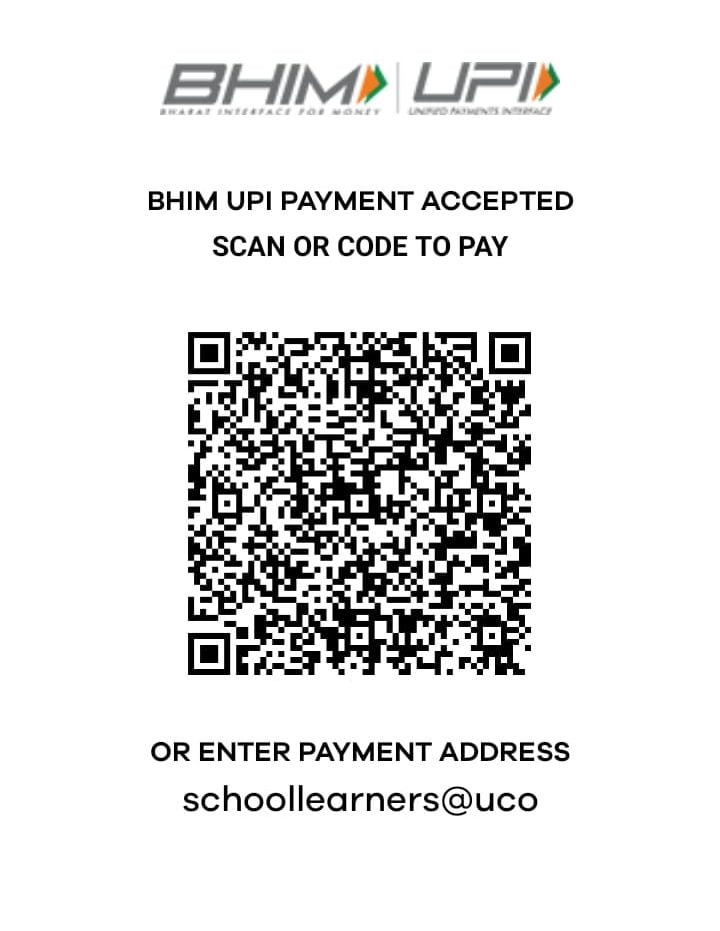